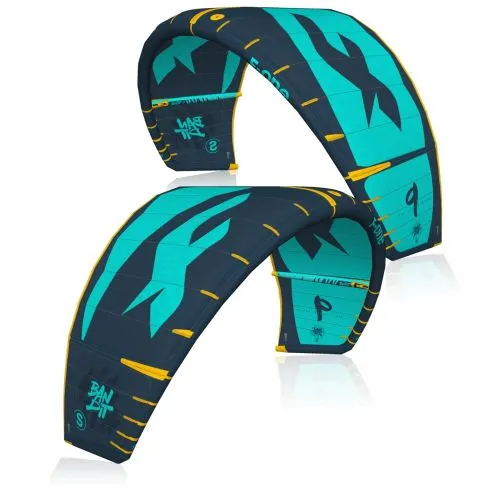 Back to all kites
⏰ Price Alert
Choose countries

The Bandit S seems to have been made partly to brand the Bandit kite as a wave kite because they were worried they miss out on certain buyers. The F-one founder and CEO Raphel Salles says “I kitesurf a lot at busy spots and I realized that a lot of this sport is about the image. A lot of riders want to be seen as a wave rider, so I noticed that people were buying wave kites because it was a ‘wave kite’, not because it was better than a Bandit. So we were missing a part of the customer base because of that.”

Raphel means that many people have a certain image of what type of rider they are and that he was tired of people choosing using wave riding kites that aren’t better than the Bandit. Which is why they created the Bandit S.

The differences between the kites

The 2020 comes with a higher Aspect ratio than the Bandit S, giving it a better hang time. As seen as the side by side comparison below the Bandit S has been made with slightly tipped wingtips that is supposed to help with giving a tight turning which will help you when surfing waves where you need to turn the kite a lot. 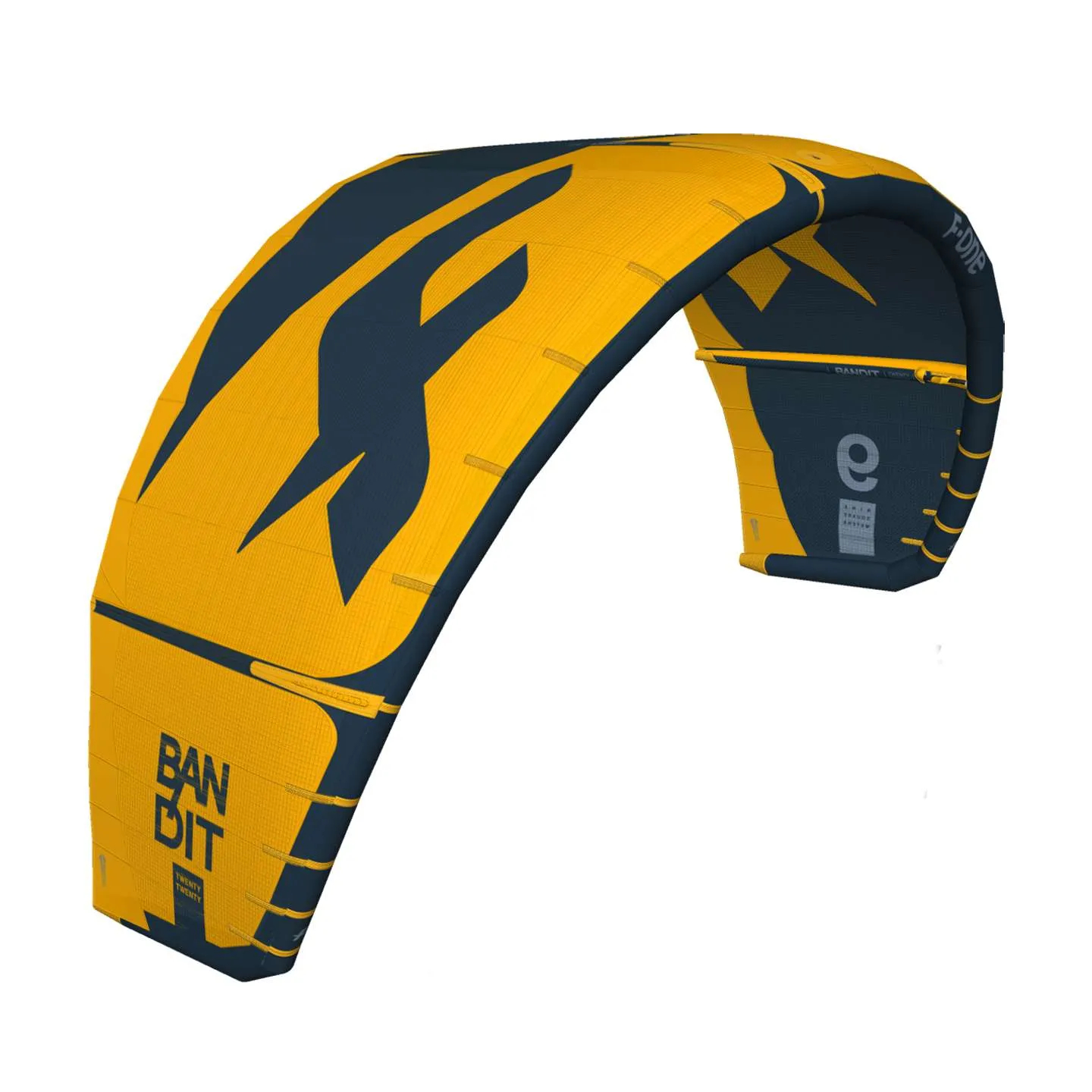 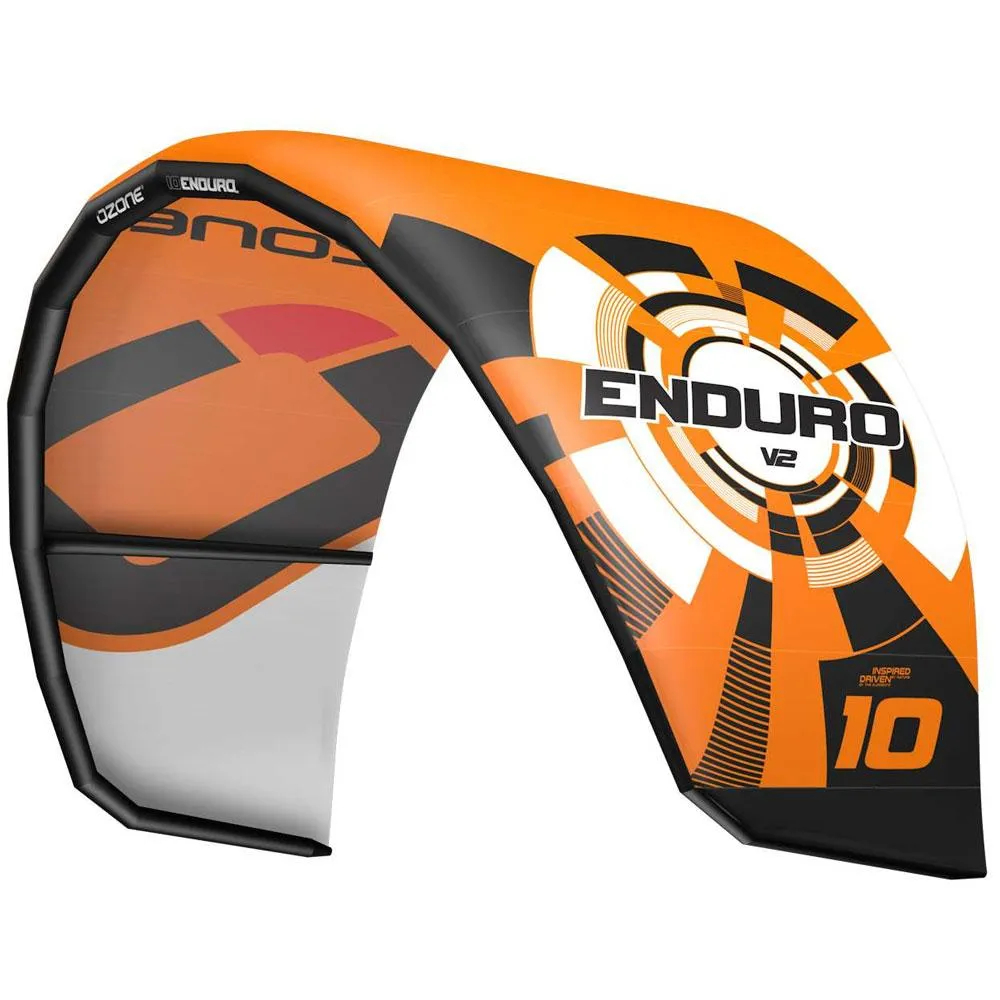 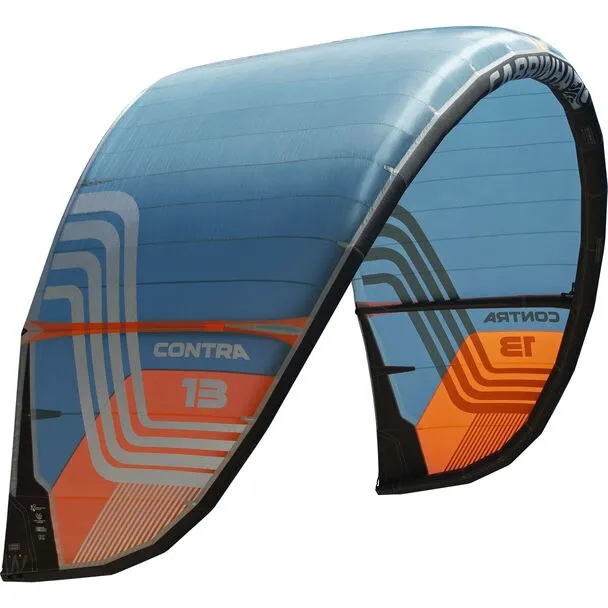 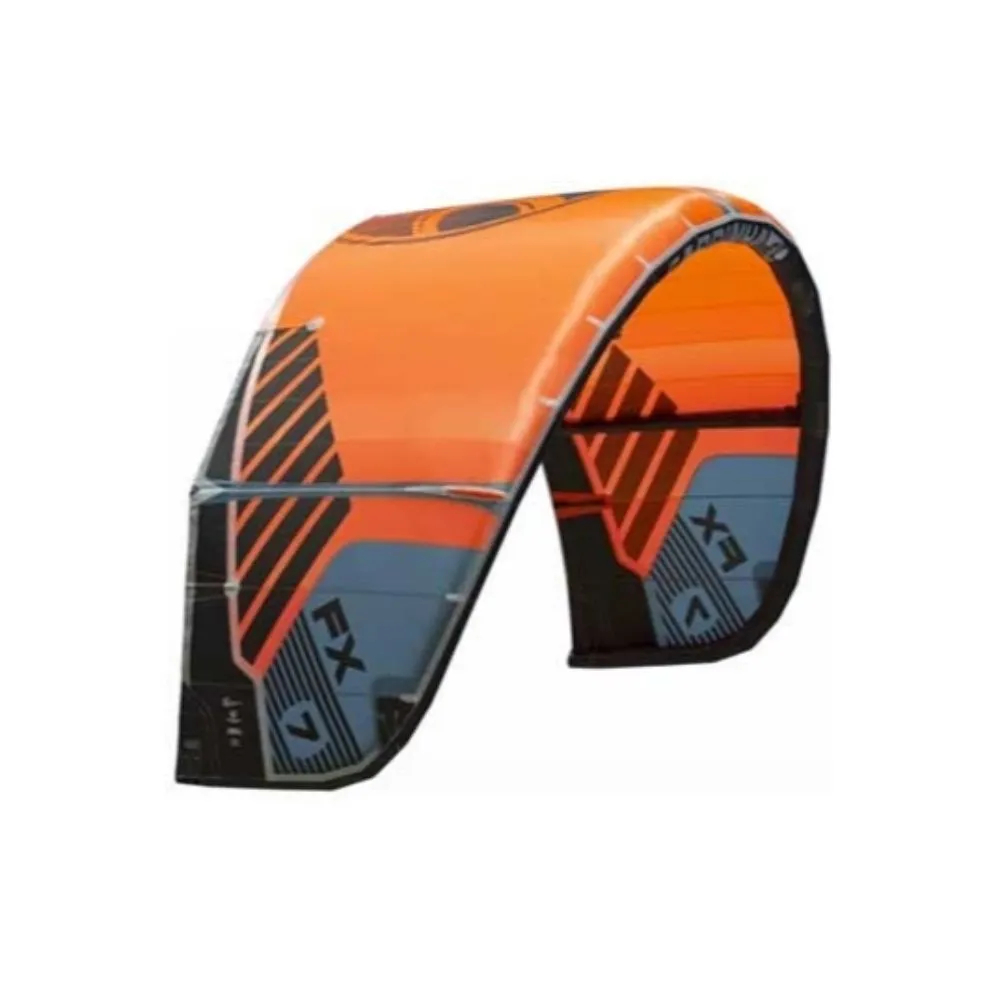 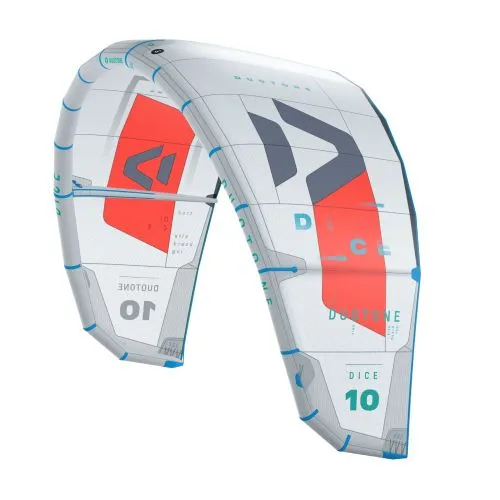 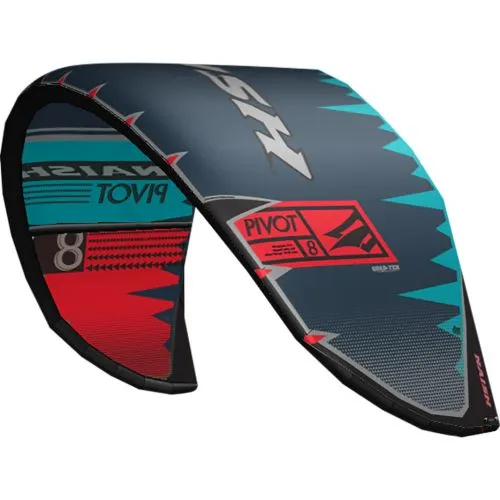 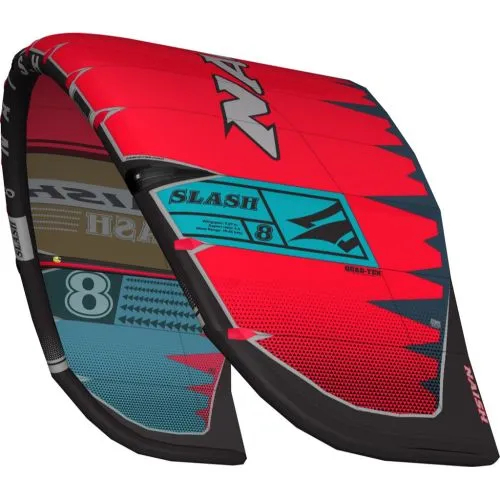 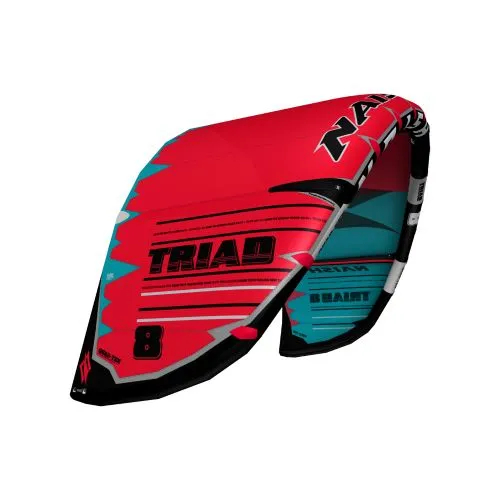 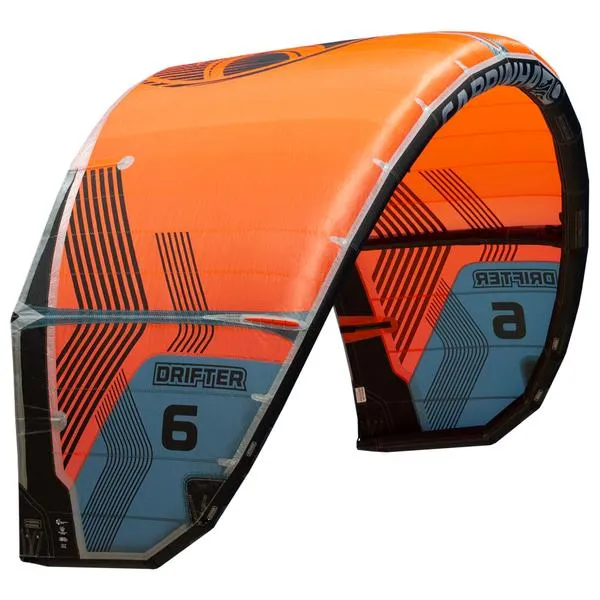 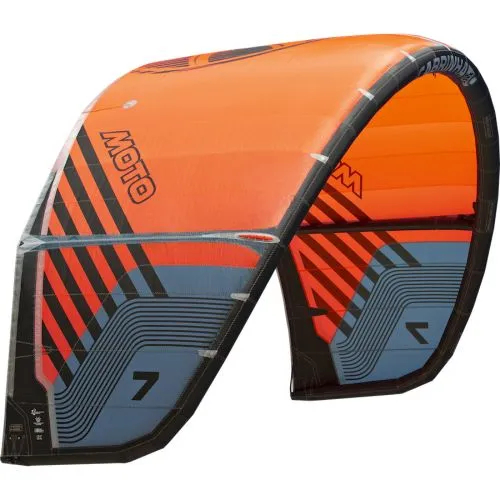 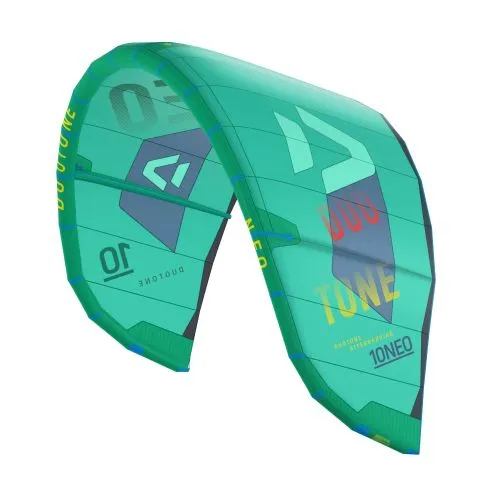 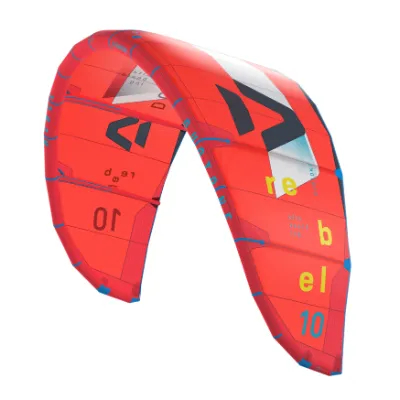 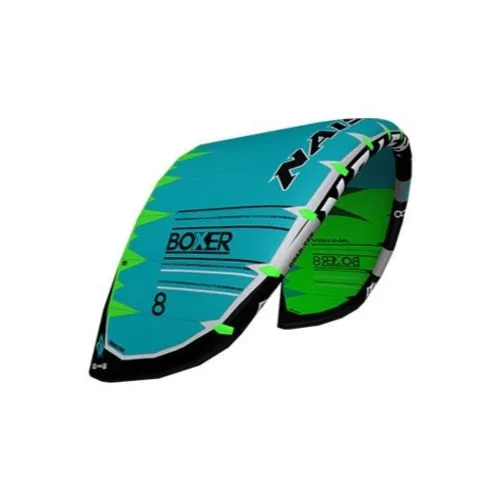 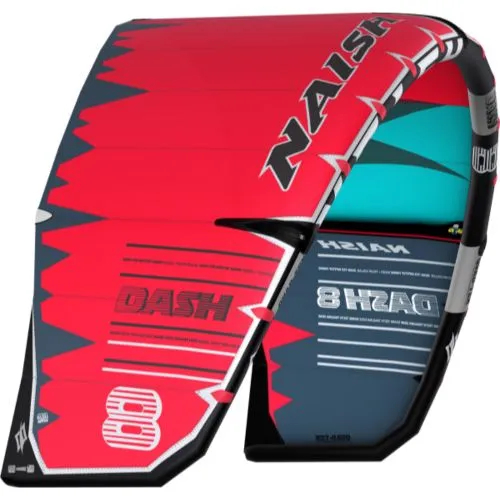 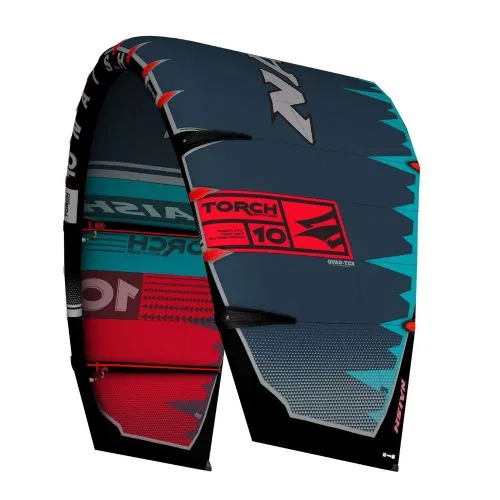 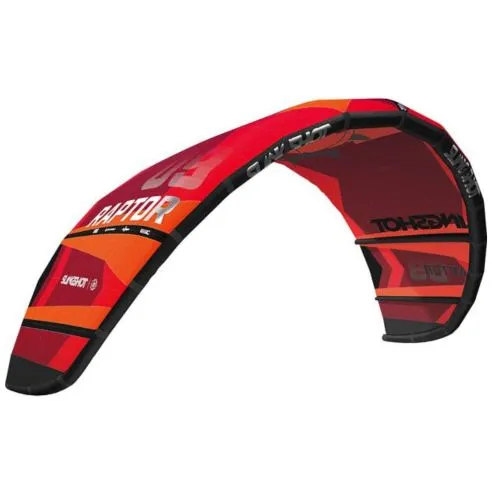 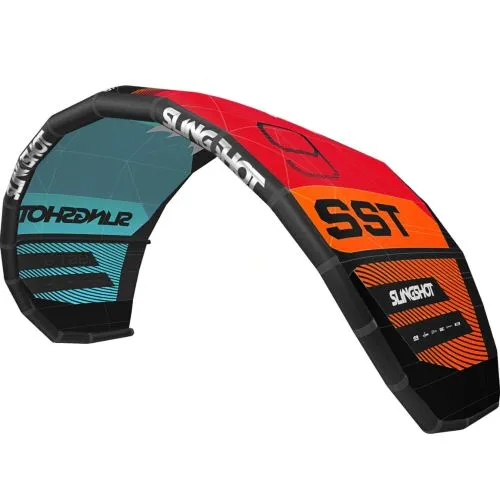 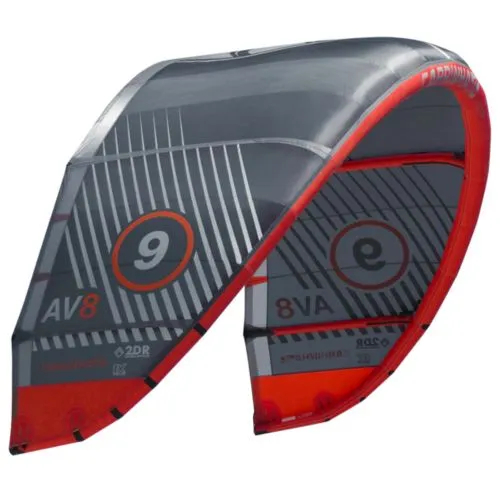